The Skates and Rays are cartilaginous fish, just like sharks. They differ in that they have much more flattened bodies and have enlarged pectoral fins. They are well-suited for living and feeding near the sea floor. Skates primarily feed on fish, while rays prefer to feed on various invertebrates, such as crustaceans and mollusks.

Skates and rays shed their teeth just like sharks. Ray teeth (just like shark teeth) can have pathology, in vivo wear (it is in fact very usual on ray teeth), and be digested or underdeveloped. There is a lot of tooth form variation just like in shark teeth.

It is also possible to find ray teeth that are fossilized during a file split. When rays grow, they can develop more tooth files and sometimes teeth will be still joined together at the crown but have two roots. This is not a common find and I haven’t seen any from NJ. Some sharks actually do the same thing, but very few shark species do; none of the New Jersey Cretaceous shark species perform file splitting (information from Al Dente on TheFossilForum). I believe the later tiger sharks sometimes undergo file splitting. 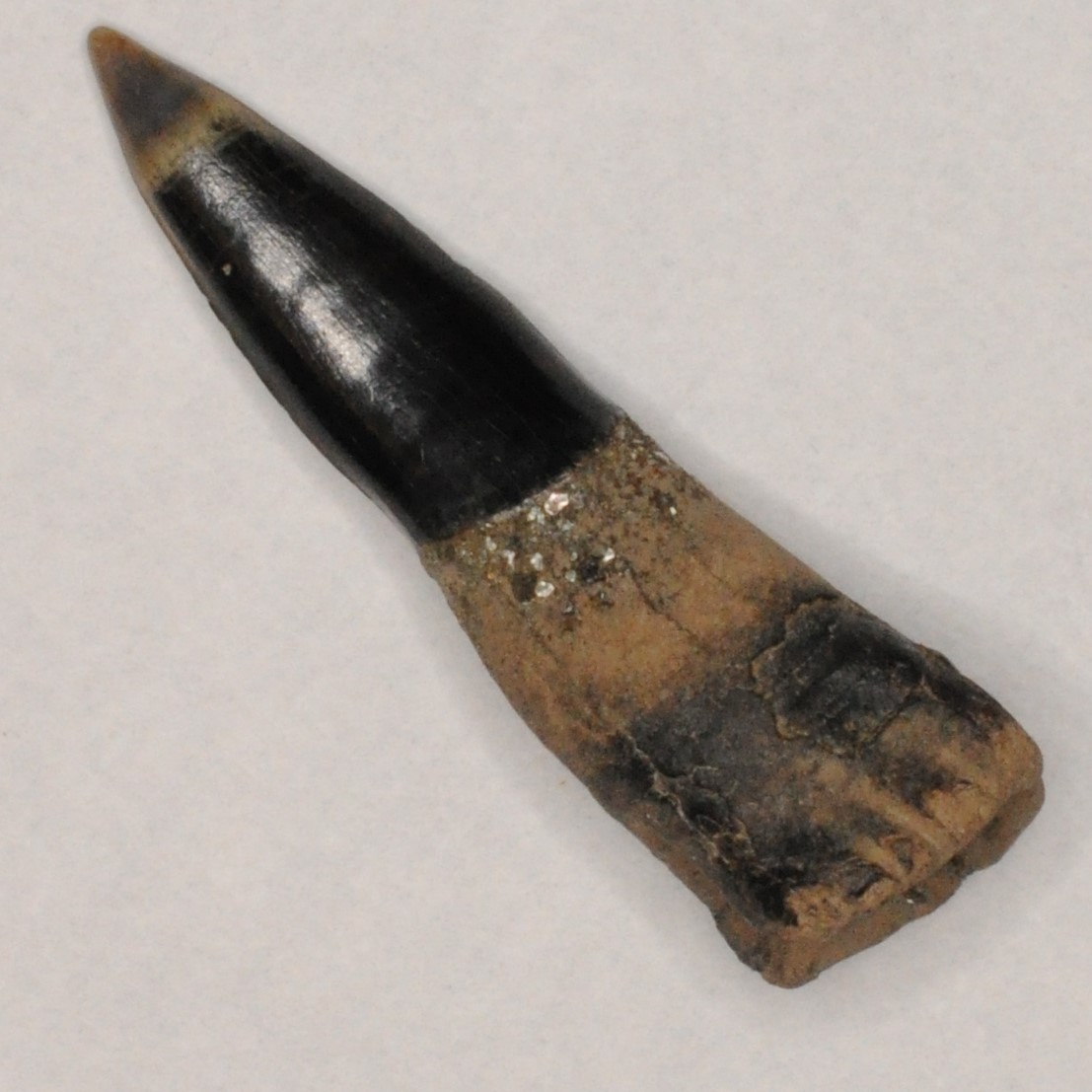 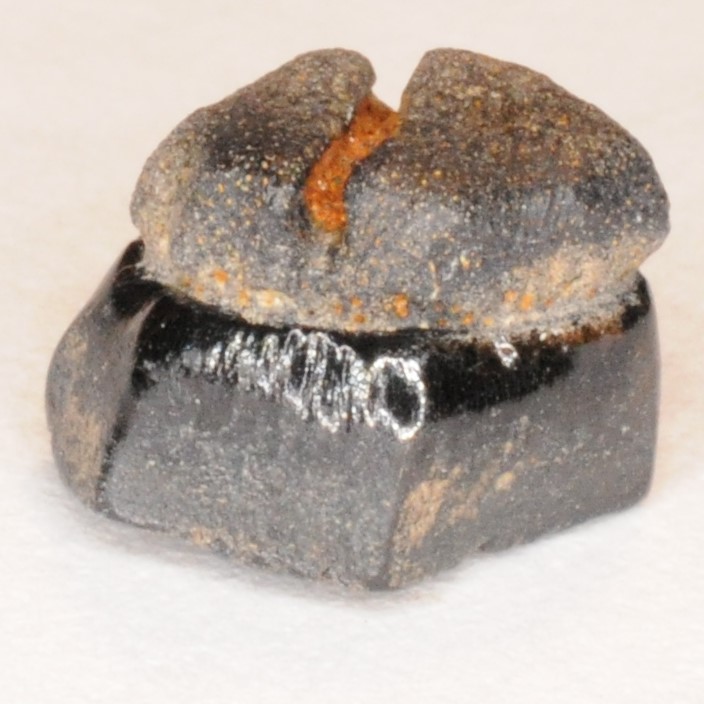 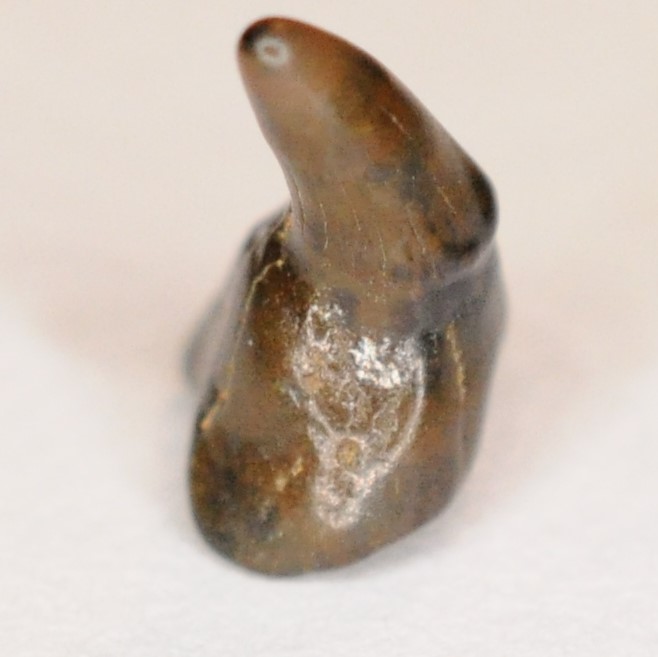 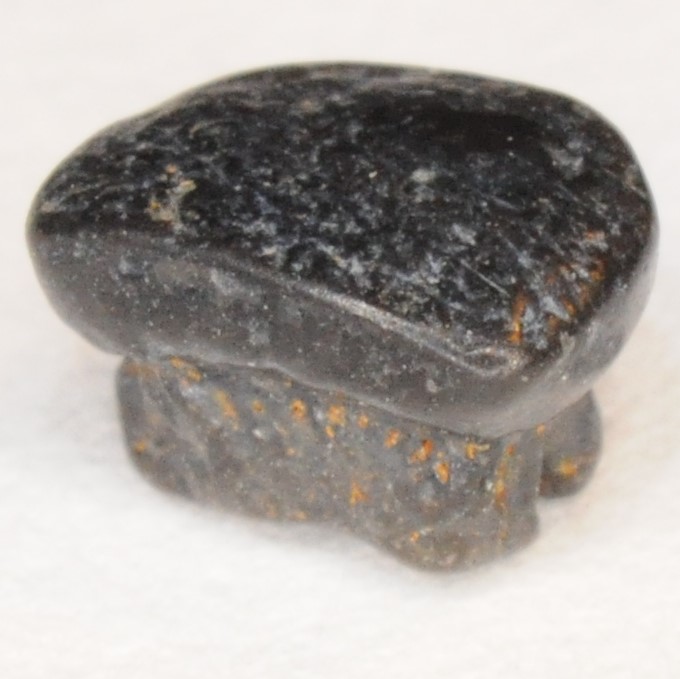 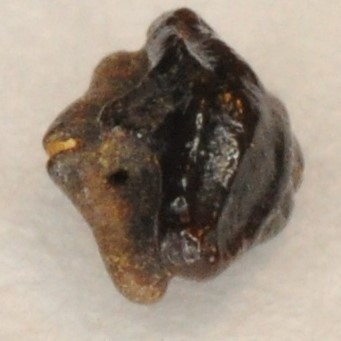 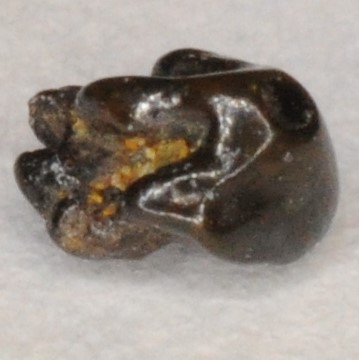 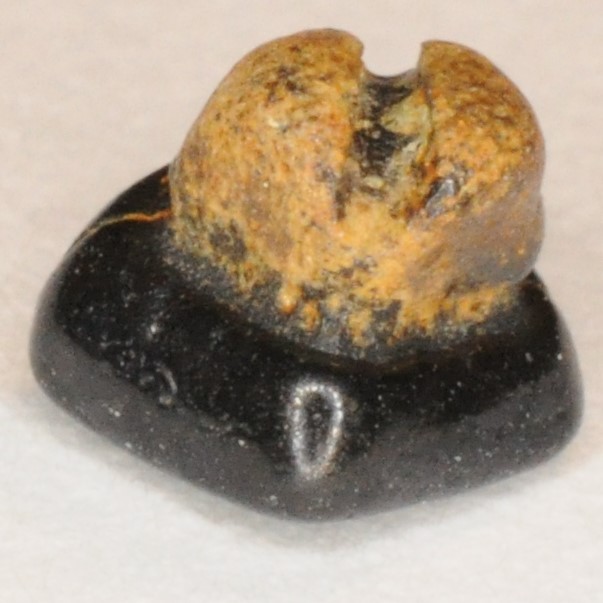 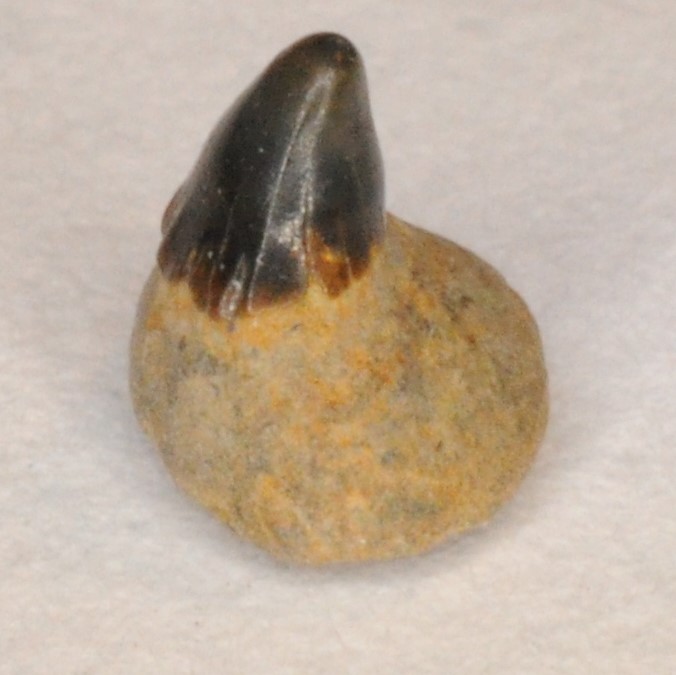